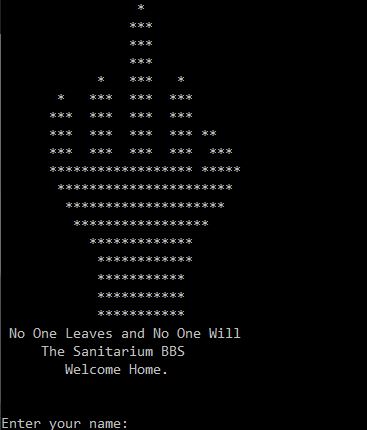 An original 916 Citadel BBS. AKA “The Amiga Archives” and “TSBBS”. Available on the web via HTTP and SSL And via Telnet. Forums for free thinking debate and discussion. A “bias free” BBS where any opinion is welcome – but no quarter is asked for, and none will be given. Now with static IPs and […] 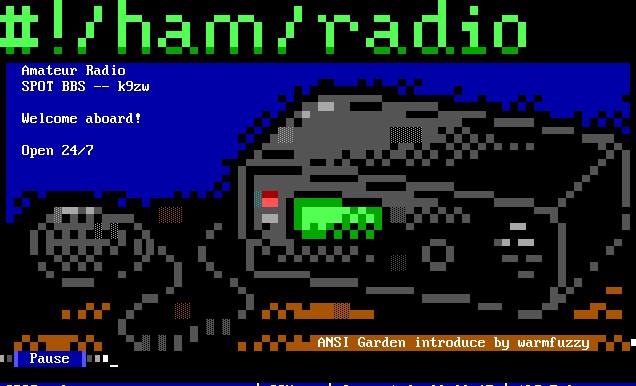 SPOT BBS is back after 30 years off line! Originally an OPUS system running on a Columbia VP-1600 hotrodded with a V40 processor, high memory RAM disk, a monstrous 20MB Hard Drive and a Courier 9600 HST Modem, the modern SPOT is on a MintBox Linux Mint 20.1 fanless PC running Mystic v1.12. Access is […] 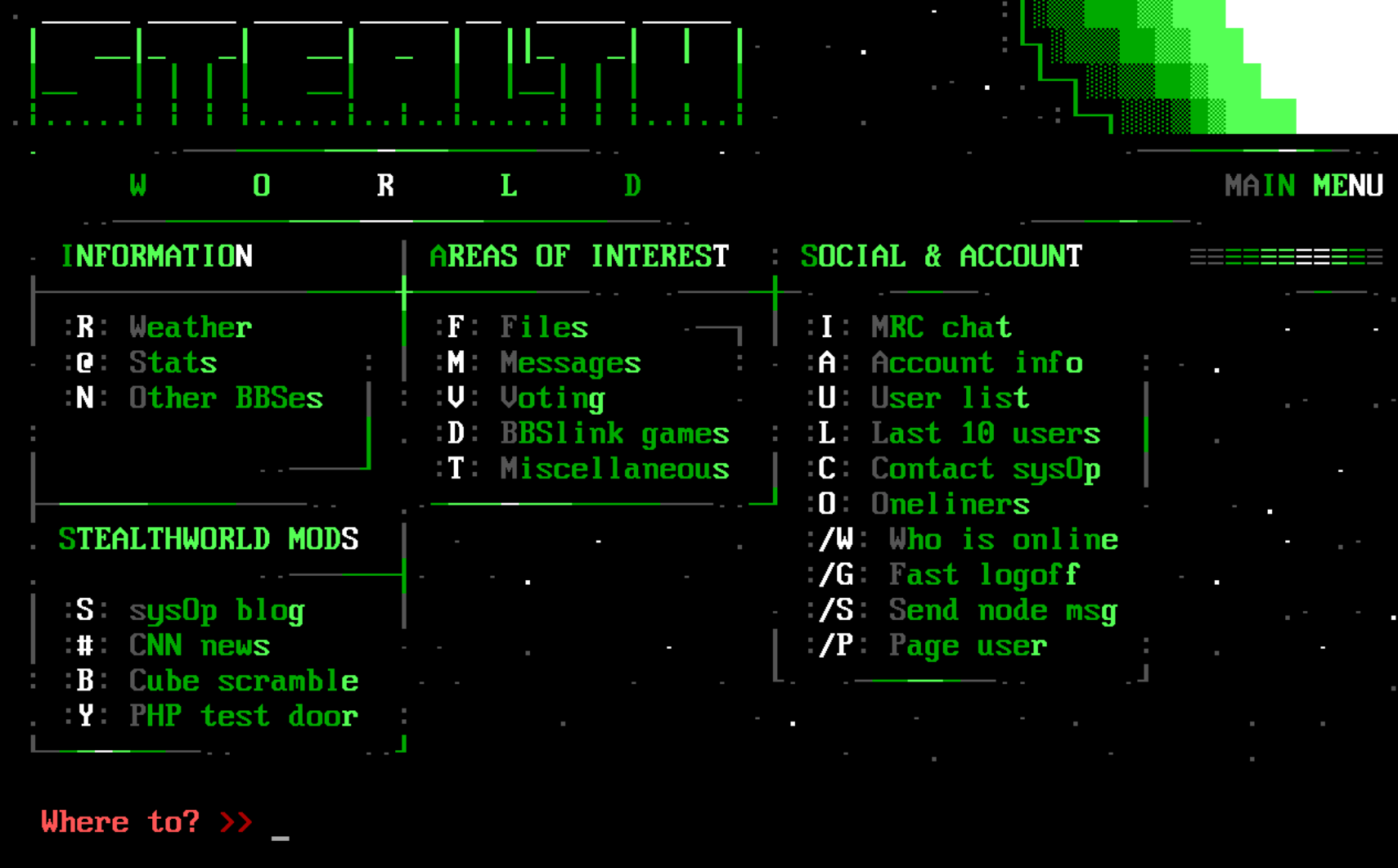 On my personal BBS homespace you can download my music I wrote over a period of 25 years. You can also find music made by other BBS’ers (hey Nuke!), read BBC news channels, scramble your Rubik’s magic Cube, listen to DJ mixes and much more. Come on over and chat live with fellow BBS’ers, drop […] 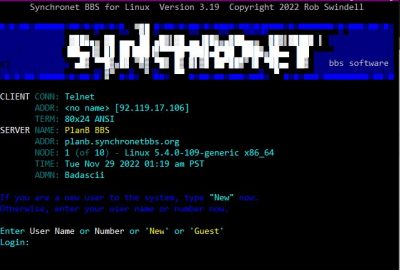 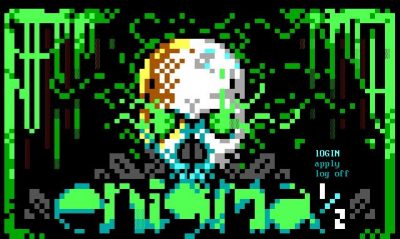 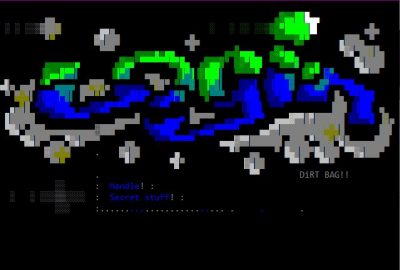 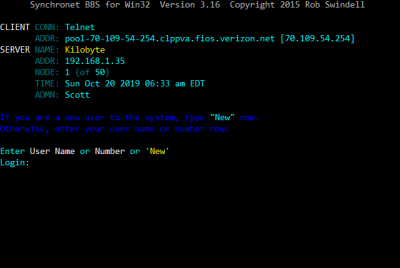 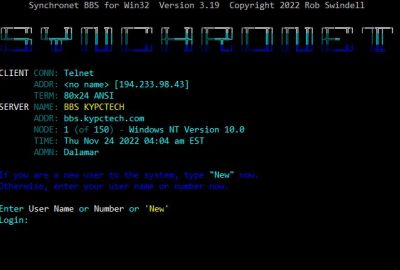 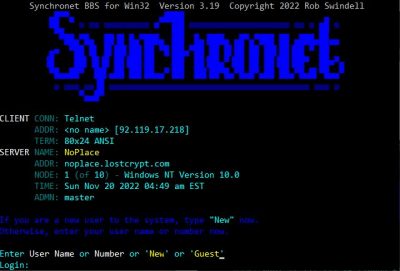 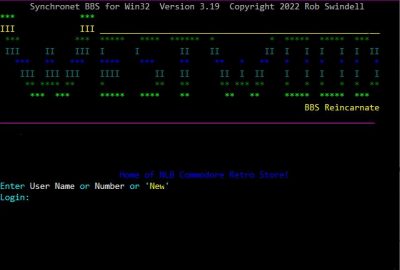 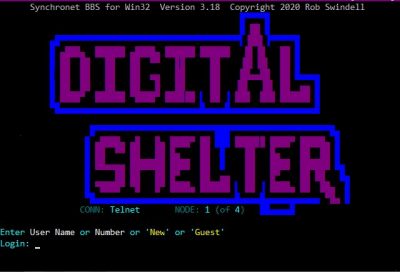 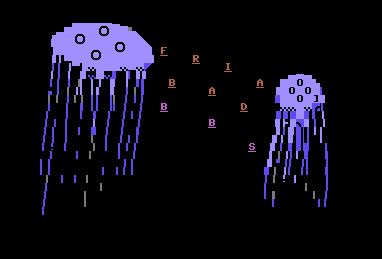 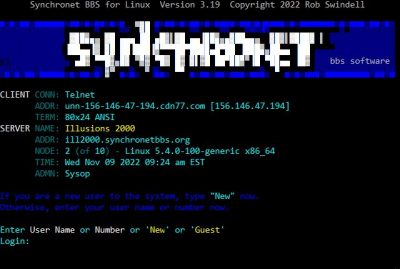 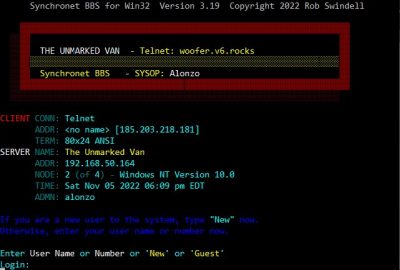 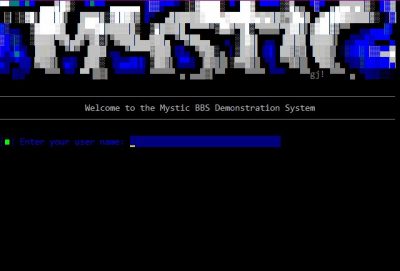 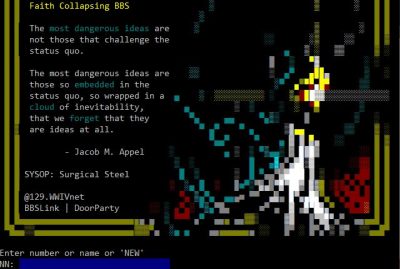