The Wretched Beagle was originally set up in 1993 in Traverse City Michigan running WWIV 4.24 on a 386/25 notebook computer.

The current incarnation was set up in 2014 on linux and is primarily a test system to help with developing WWIV 5  Since it’s running the latest bleeding-edge WWIV5.3, things are likely rough around the edges.  It’s mostly stock (because content gets overwritten a lot), but you are welcome to stop by and check out the message bases.

SSH works, but only via SyncTERM 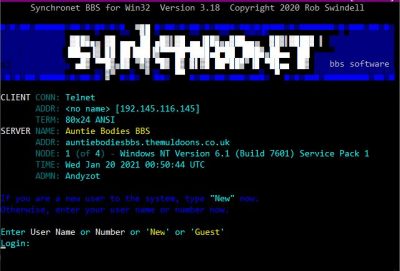 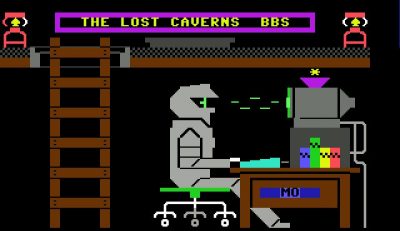 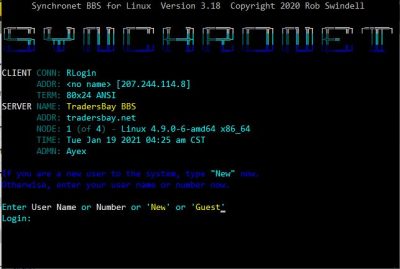 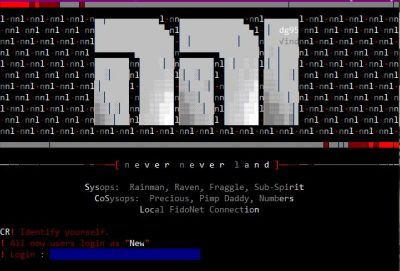 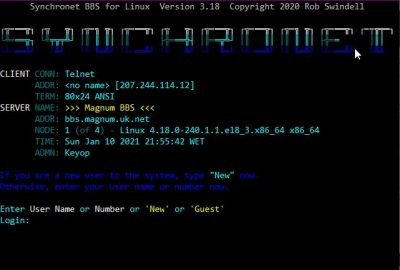 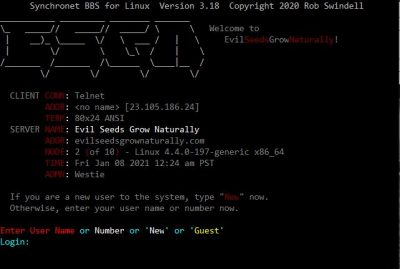 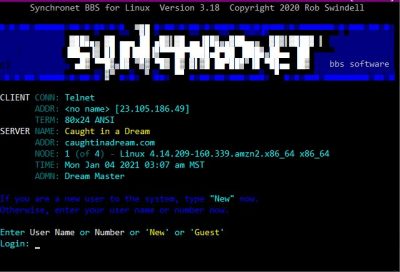 Caught In A Dream
Details 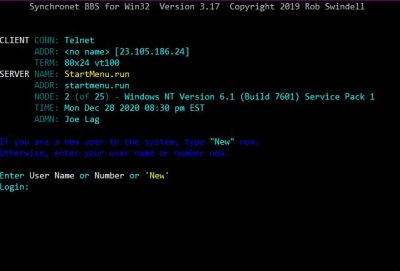 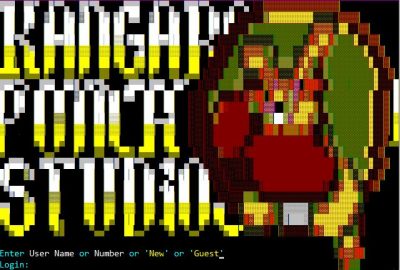 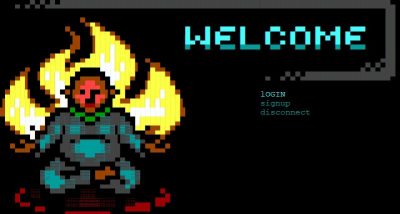