Isn’t security great? Especially when it messes things up?

It appears that either a plugin we use here at the site, or a WordPress upgrade has broken things around here.

Let me explain. When a user signs up for an account on here, they’re at the “subscriber” level. That allows them to add a new BBS entry, but doesn’t allow them to go back and edit the entry. So when I see a new user submit a BBS entry, I raise them to “sysop” level so they can later go back and edit their listing. That’s the problem.

Now if a SysOp wants to go back and edit their user account (say to edit their E-mail address), they’re getting an “Access Denied” message. Folks – I don’t know what do about it. Vincent (the guy who helped me out setting up the site) is also stumped. Until we figure out what the hell happened and figure out some sort of solution, drop me a line at the “contact” button above and I’ll manually make the changes. Until then, I am just as confused as you!

So bear with us until we figure out a solution. Thanks! 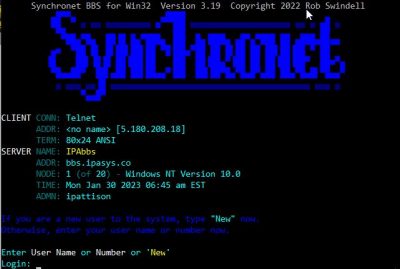 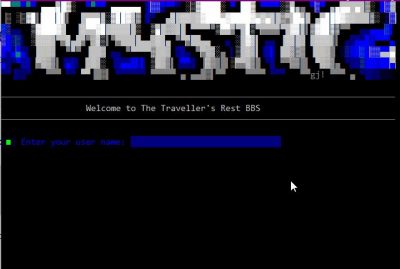 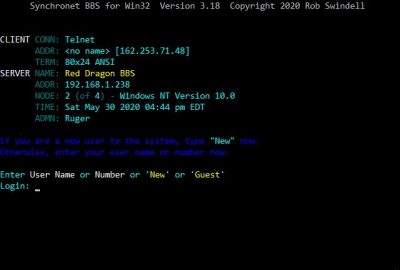 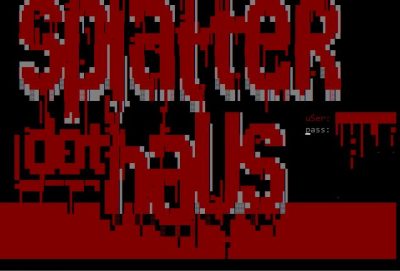 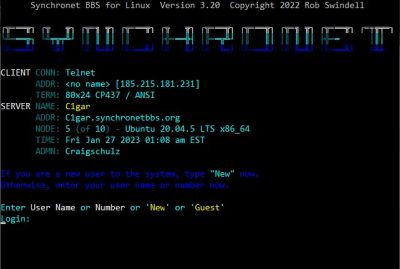 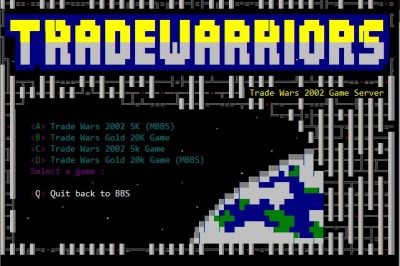 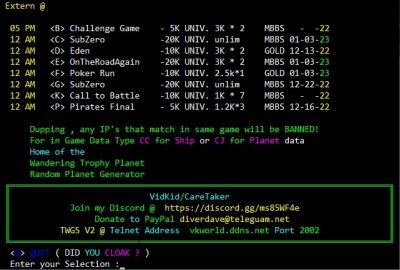 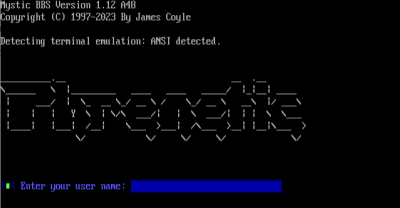 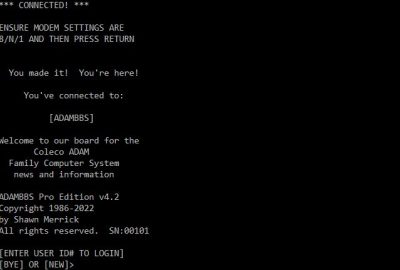 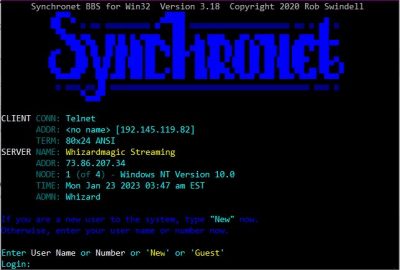 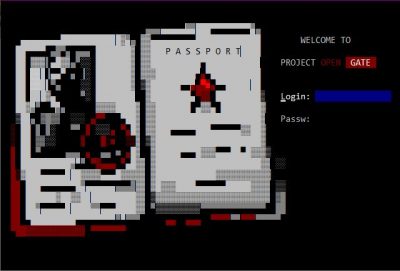 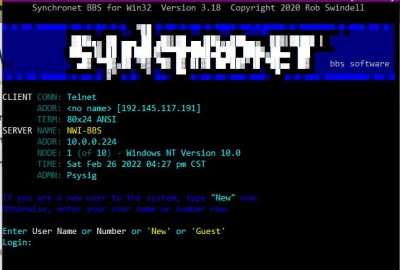 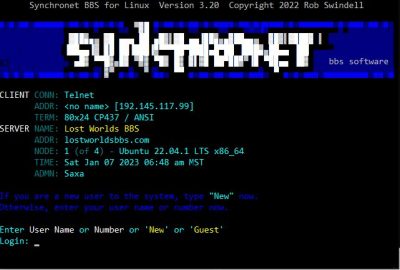 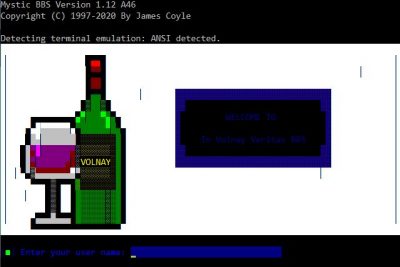 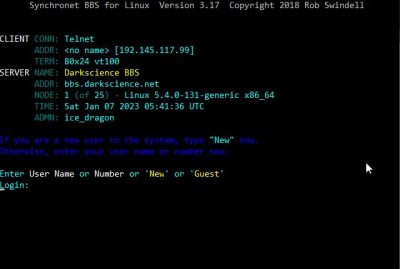 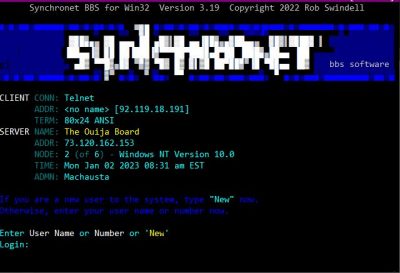 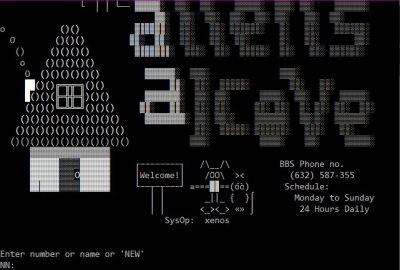